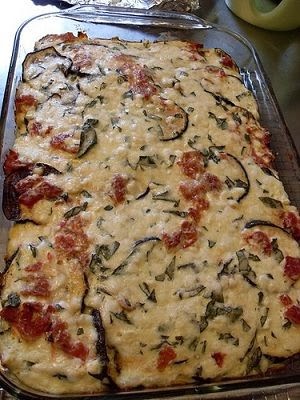 After peeling, slice up the eggplant to whatever thickness you’d like (1/3 of an inch works well). Brush olive oil on the slices and sprinkle with sale. Lay the slices out under a broiler and cook them on low until they are browned on both sides. No longer than 5 minutes for each side. Set the slices aside.
Steam your spinach until thoroughly wilted and cooked.
In a casserole dish, place a layer of eggplant slices. Then a layer of spinach, and then a layer of sauce. Start again with eggplant. Keep layering until you run out of ingredients. Eggplant should be on top, but its not crucial.
Cover with a final layer of sauce, and then all the cheese. Bake at 375 for 20 minutes. Since the vegetables are already cooked, it doesn’t take long at all. You just want everything to warm through and meld together. 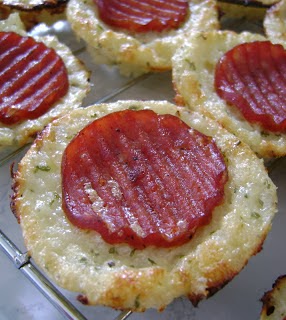 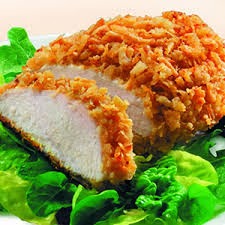 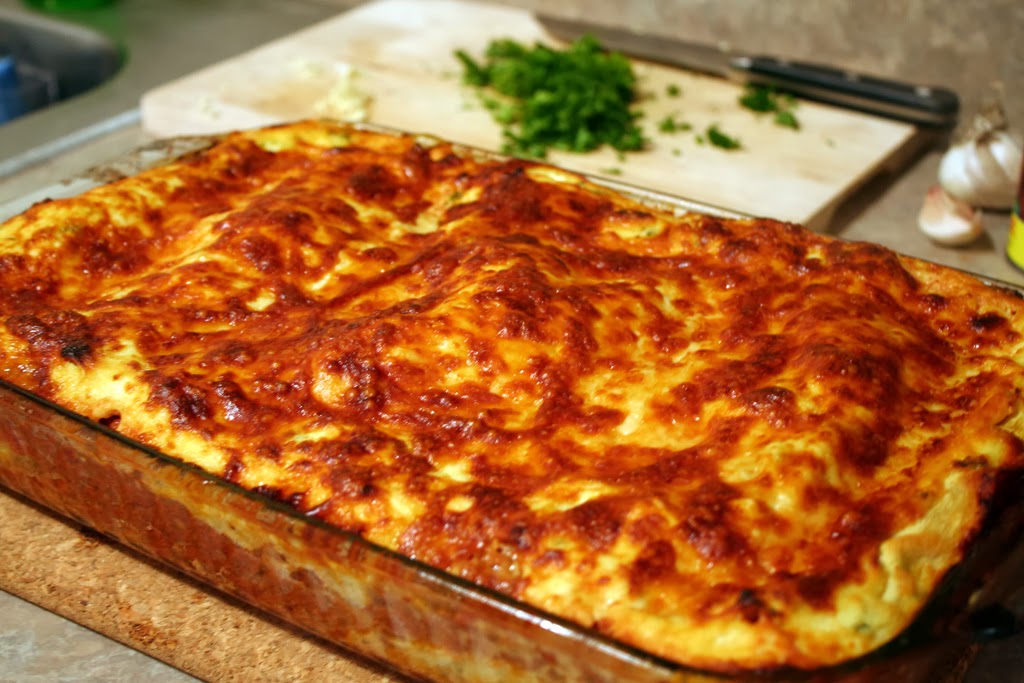